Meet Some of the Crew

Working with the right people makes all the difference 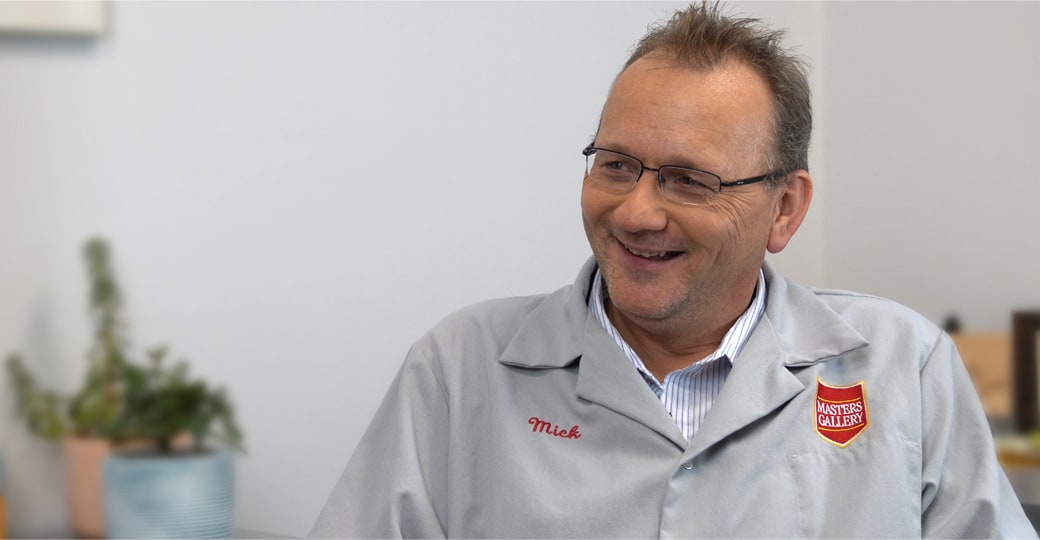 “There are a lot of different things the company does throughout the year to help the employees; to thank the employees,” says Mick Frank, Production Supervisor. 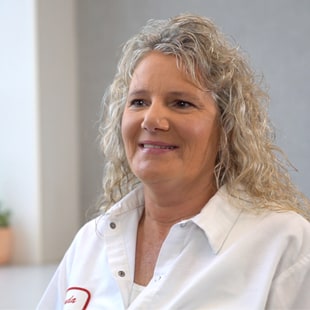 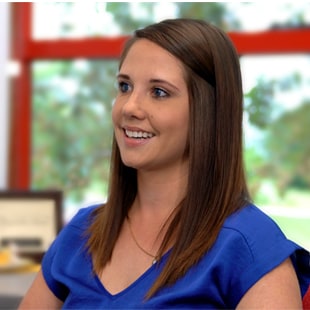 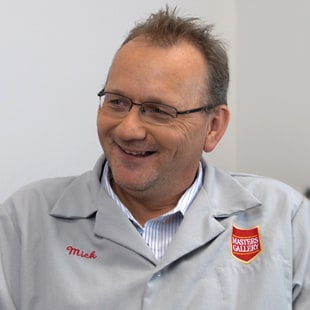 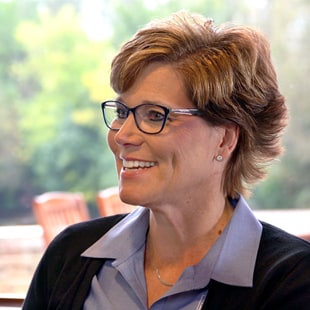 View Story
“Making a difference is the key.”